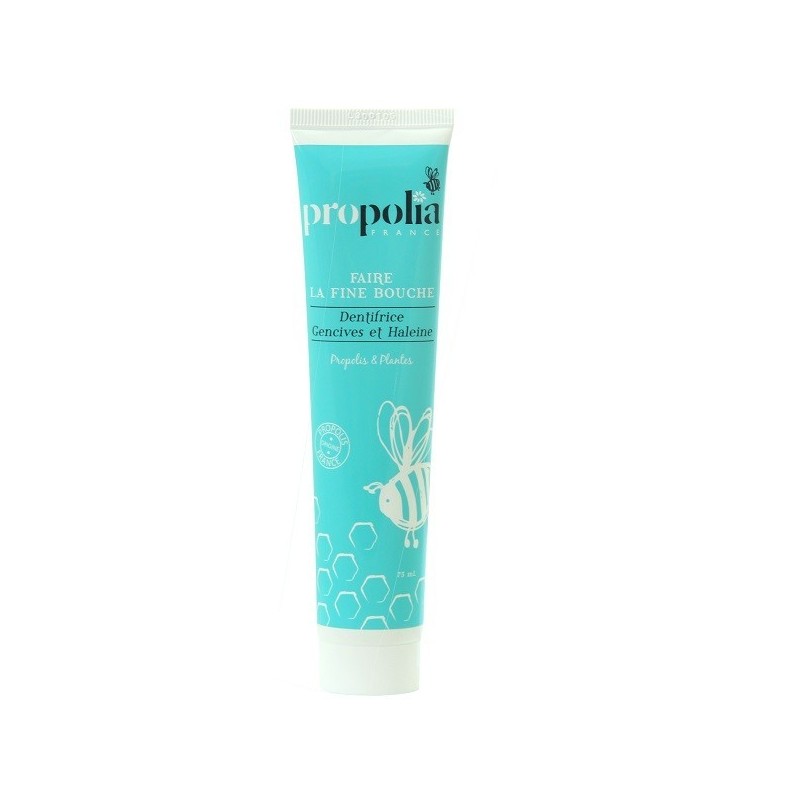 For the hygiene of your mouth, this toothpaste puts all the benefits of beehive products and plants acting in synergy at your service.
With the soothing and purifying action of the extraordinary product of Propolis, the flavors of Cardamom, Green Anise and Mint are mixed.
An essential product for the comfort of your gums and the purity of your breath!

WITHOUT FLUORIN
This product is compatible with taking homeopathic treatment. Propolis naturally colors the bristles of the toothbrush, but not the teeth.

An essential product for the comfort of your gums and the purity of your breath!

Propolis (5%): Popular over the ages for its purifying, protective and soothing action.

Cardamom: Plant with purifying action, for a healthy mouth

Kaolin: Brightening, it strengthens the enamel and allows better elimination of tartar

Propolis which in Greek means "in front of the City" is a set of resinous, gummy and balsamic substances collected by the foraging bees on the buds of certain trees.

This plant resin is then erected in front of the entrance to the hive as a natural barrier to protect the colony from external aggressions and predators.

The richness of propolis lies in the multitude of substances it contains. Among them are: flavonoids, phenolic acids, aromatic acids and many trace elements that make it a unique material in nature.

With a pretty amber color and viscous consistency, bees can modify the composition of Propolis by bringing some of their secretions and wax.

A number of foraging bees, specialized in this difficult work, collect the resin from the buds with the help of their tongues and mandibles and then their hind legs. Then, Propolis is there in the form of large drops that the bee brings back to the hive for various uses:

In construction and repair material: to bond, fill cracks and maintain an ideal temperature for the good of the colony but also to prevent predators from entering the hive.

In thin layers: to smooth the walls of the hive but also the cells.

All these actions ensure the hive's sanitization.

Processing and purification by beekeepers

The ideal period for harvesting Propolis is the winter season because it is easier to peel off from its supports.

The beekeeper takes the Propolis from the hive without harming the colony:

By annual scraping of the frames of the hive rises

By using perforated plastic grids with the bee filling the holes.

Passing the grids in the freezer allows beekeepers to recover the resin which has become brittle. The amount harvested depends on the surrounding vegetation and the breed of bees, the "Caucasian" being the one that harvests the most. The harvest is in all cases between 100g and 300g on average per hive and per year. This shows how rare and noble Propolis is!

Many products with propolis as an active ingredient are available on the market (including sprays, lozenges or throat syrups), and they may be very light in taste.

If so, don't attribute this sweetness to propolis! What you should know before anything else is that a good, effective propolis is a propolis that stings in the mouth: it is the witness of its activity!

We often hear it said by its detractors that propolis smells bad: it is false. It is the smell of the hive, of nature ... a balsamic smell with gourmet accents, reminiscent of coniferous forests, and with scents of vanilla and hyacinth. The smell of a real natural product!

Being a resin, propolis is, by nature, very colorful: green, red or brown propolis ... these natural colors come from plants at their origin. And despite the purification processes, a propolis extract retains its color! It is therefore completely normal for a product containing propolis to be tinted, and not white or transparent.

The Egyptians, Romans and Greeks were the first civilizations passionate about this vegetable resin which is Propolis.

Nowadays, Propolis arouses a great interest for scientists, who since the 1970s seek to reveal the hidden secrets of Propolis which will never cease to amaze us. Many studies have thus been carried out, gradually lifting the veil on all that this incredible resin can bring us.

Based on 7 customer reviews 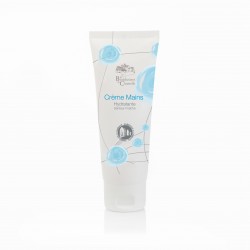 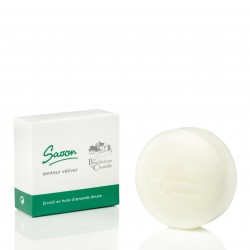 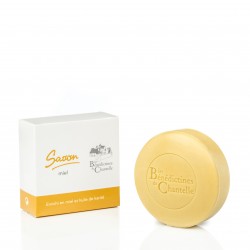 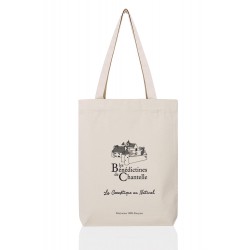 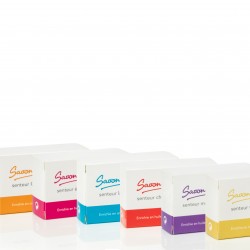 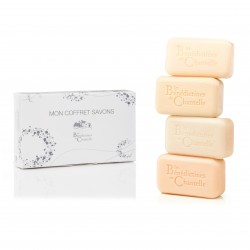 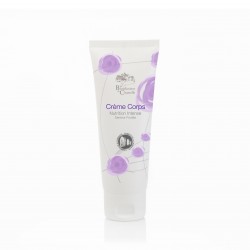 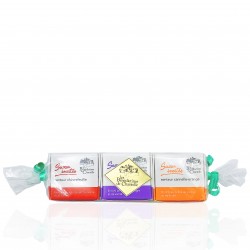 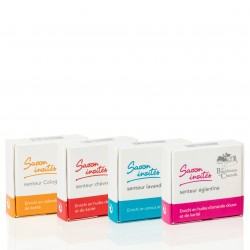 Very mild shampoo for your... 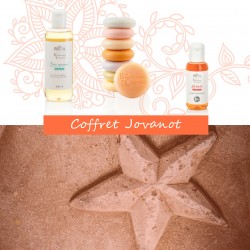