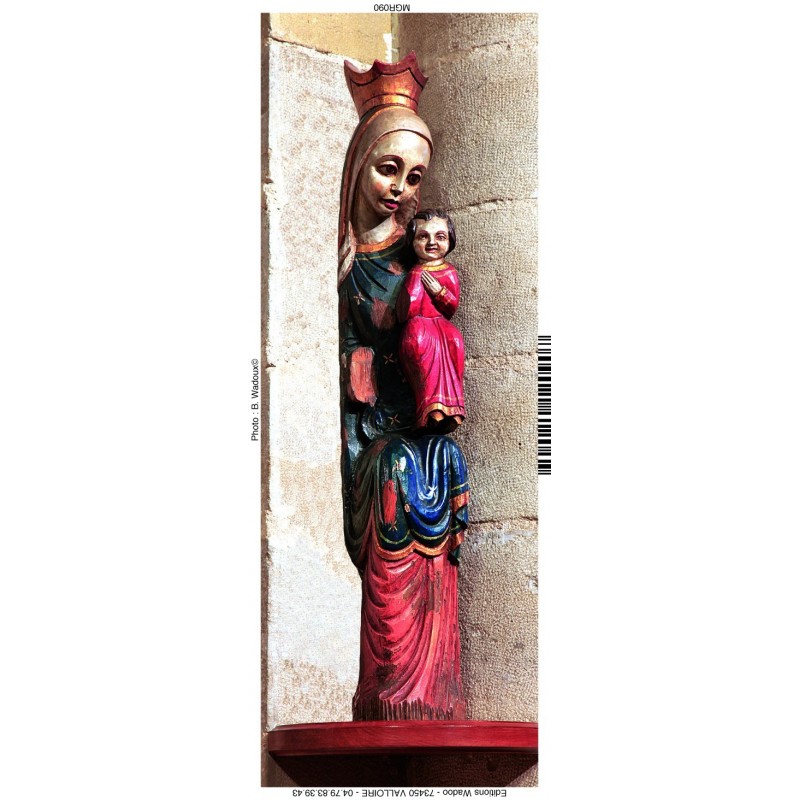 Magnet of the Virgin present in the church of the Abbey of Saint-Vincent de Chantelle.

Given as a gift in autumn 1967 by Father Robert Daurel (cousin of Sr. Scholastique Shark), this Virgin is of Catalan inspiration from the 15th century. It is called the Roman-Gothic Virgin.

This virgin was bought from the antique dealer Artesana Godoy in the center of Behobia in Spain.

Several copies of this virgin exist, it is a fact, since it is only a copy, but the one we have is particularly successful as you will see visually or on the magnet.

This superb magnet can be affixed without leaving a trace on all the metal surfaces of your house (refrigerator, washing machine ...). 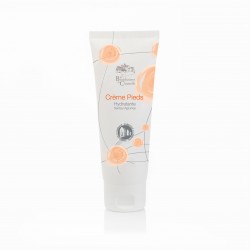 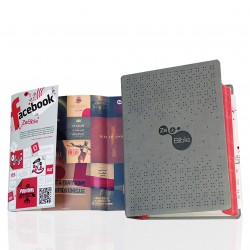 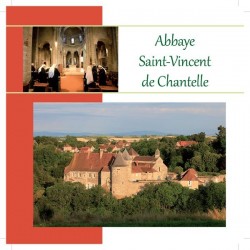 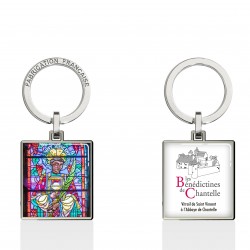 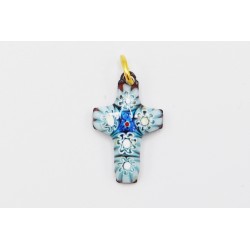 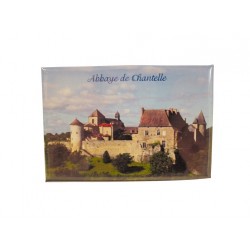 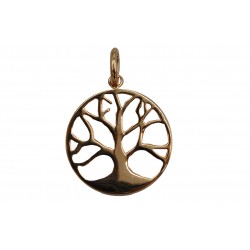 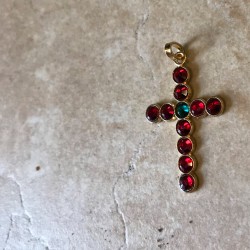 Cross pendant in brass and... 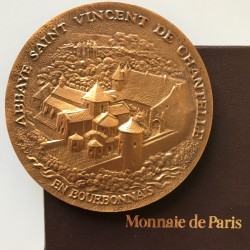 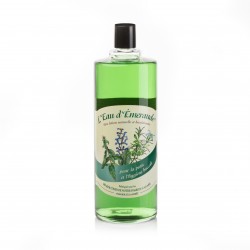 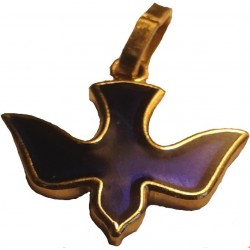 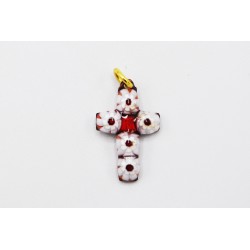 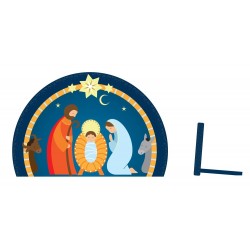 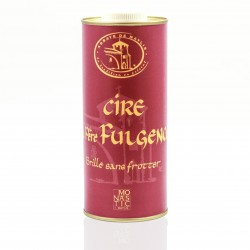 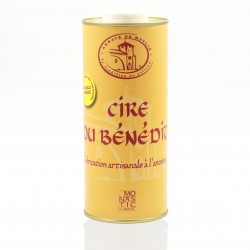 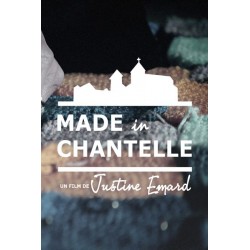